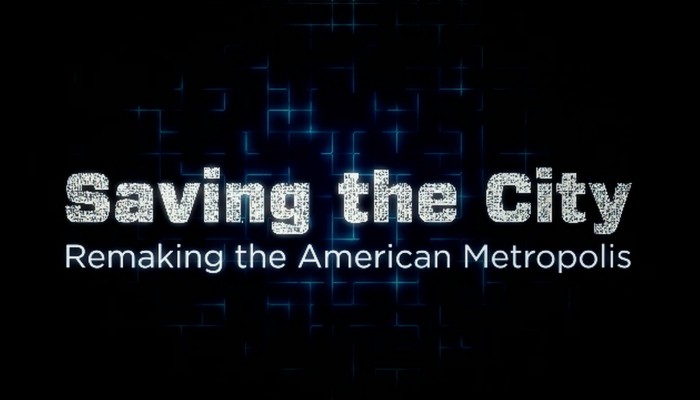 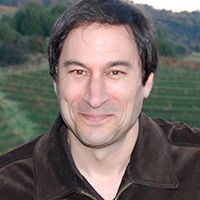 One of the biggest challenges facing cities now that many are growing in population again, is how to serve as a welcoming home for people from all socio-economic groups and household types.  For example, millennials, who have received much of the attention tied to the back-to-the-city movement, have been streaming into cities drawn by an urban lifestyle of active nightlife, less reliance on cars and close proximity to peers.  But, will they stay once many are ready to settle down and start forming families?

For those interested in having cities reflect the full spectrum of society, including families with children, what happens next in many of these cities with population growth in their cores will determine if they’re succeeding as home to all kinds of people or just serving as temporary playgrounds for the young and hip.

One of the challenges facing cities experiencing this kind of growth is ensuring community infrastructure is in place to serve diverse populations.  While Canadian cities, notably Vancouver and Toronto, emphasize the development of complete neighborhoods, the American experience is often lacking when it comes to creating community. 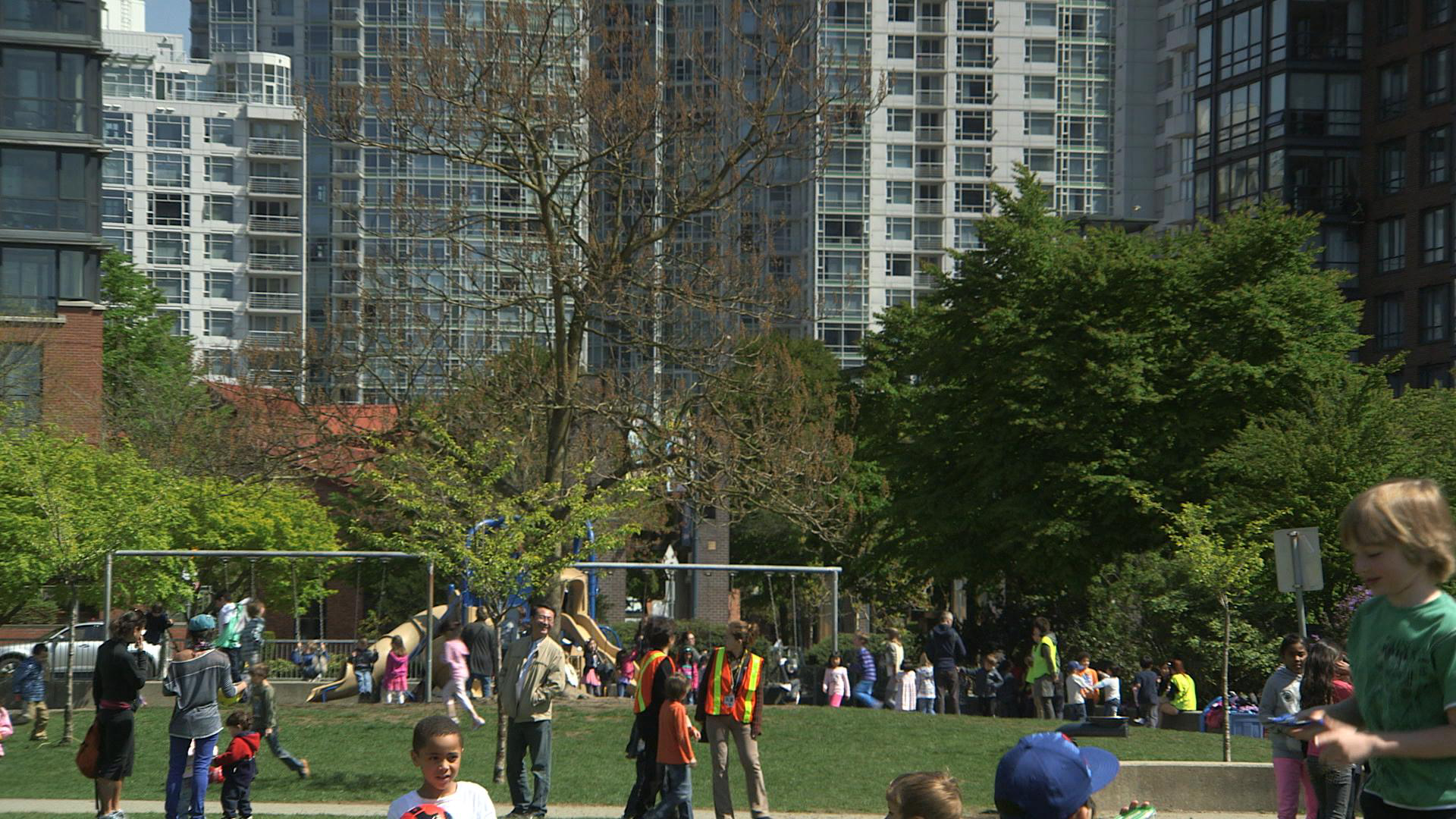 Many cities, such as New York, Oklahoma City and Vancouver, are aggressively improving their public realm to keep and attract families by adding schools, childcare, community centers and parks.  Others, including Seattle and San Francisco, lag behind when it comes to providing a full complement of public amenities, notably schools, to serve their growing downtown populations.

Plans for New York’s huge Hudson Yards development on the far West Side include an elaborate multi-school complex.  Oklahoma City is building a new downtown elementary school ahead of demand as a way to help draw families to the city center.  And in Vancouver, where over 75,000 new residents, including 8,000 school children, have come downtown in the last 20 years, new schools continue to be built (and filled) in the heart of the city.

Contrast this with Seattle, where despite an influx of downtown residents, particularly in Belltown and South Lake Union, no new school is on the horizon despite public clamoring for such a facility.   Then take San Francisco, where its Mission Bay development will offer 6,000 housing units when completed (about one-third subsidized and with specific family units).  Almost 500 kids now live in Mission Bay and the school district was given a site for free yet no one knows what kind of school may be built let alone when.  Most of these young families end up leaving town when their kids reach school age because the promised school is nowhere to be found and a large playground and separate ball fields also remain fields of dreams.

So for 2014, one of the big questions is will cities, basking in their newfound popularity, find ways to keep many of those who have moved there in town for the long term.