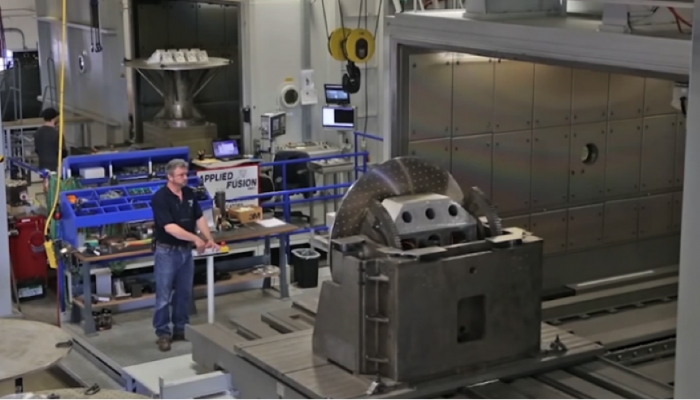 In 2014, what will be the most important MOVEMENT, PROJECT, or PERSON making a global impact on sustainable urban policy and community development?

“The demise of U.S. manufacturing dooms the country not just intellectually, but creatively, because innovation is tied to the process of making things.”

Vaclav Smil: The Man Bill Gates Thinks You Should be Reading
Wired, December 2013

Making things?  Is that really “cool”?  A recent article by Yiren Lu in the New York Times explores a large chasm between youth and experience in the tech world, where youthful engineers (notably mostly men) are more engaged in exploring the next “cool” app than in creating a product that is useful and relevant to a more diverse group of consumers.  Young engineers are more interested in working for companies that other young engineers want to work in.  Older engineers are skeptical of the startup culture, wary of a lifestyle that appears more restless, more impulsive.

How do these worlds come together?It’s interesting to note that Silicon Valley was founded on making things: the silicon-based integrated circuit, the microprocessor, and the microcomputer, among other key technologies, were developed in this region.  Once a manufacturing tech hub, 50,000 Silicon Valley manufacturing jobs were lost during the last decade due to less-expensive overseas labor. There are signs of a Bay Area manufacturing comeback.  And it’s innovation around making things that I’m betting will prove the bridge between youth and experience:

In the City of San Leandro, we have a long proud tradition of making things. Our central location in the Bay Area and our Lit San Leandro 10-gigabit fiber optic network (communications superhighway), combined with our inexpensive industrial infrastructure, local and accessible manufacturing supply chain, experienced maker workforce, and collaborative community-building is attracting companies like OmNom Project, Soundfit and Type A Machines, each focused on additive technologies.

These young tech startups are joining a more experienced group of San Leandro innovator companies, including PhaseSpace, Applied Fusion, PCC Structural, Koffler Electrical, Energy Recovery and many others.  The intention of these new tech entrepreneurs is to join with the more experienced companies in a collaborative business group called BAAM! – Bay Area Advanced Manufacturing, headquartered in San Leandro at The Gate, West Gate Center, formerly a Dodge Chrysler auto plant. The East Bay has the right blend of affordability, location, infrastructure and workforce to create and grow a vibrant, innovative community that makes things. I believe the ability to make things with modern technology tools – being able to imagine something and hours later hold it in your hand – will bridge the youth/experience gap lamented by Yiren Lu.