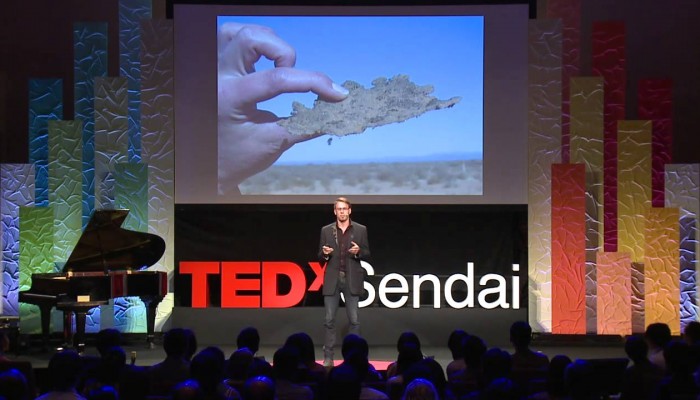 Making is empowerment. Often the “maker movement” is thought of as people who simply make things. But making things is actually about taking agency over the world that you live in. No longer do you simply have to take what the world gives you, what someone else dictates your world is. Making is about creating the world you want.

At this moment in time, there is a confluence of factors creating an incredibly fertile ecosystem for the maker:

Rapid prototyping tools such as 3D printing, laser cutting, and other CNC technologies make it possible for the everyday wo/man to manufacture bespoke products. Digital development, which could be as simple as creating a website or creating an app, has given the individual the power of instantaneous global product distribution. And as we move into a world of the internet-of-things, integrated physical and digital products are changing how we as people interact with both virtual and built environments.

Communities are forming online, physically, and digitally to inspire and empower the maker. Maker Faires bring communities together to share their ideas and inventions. Events such as Hacktivations bring diverse communities together to learn of each others challenges and to cooperatively develop solutions. Physical spaces such as Tech Shop, The Embassy Network, and [freespace] create meaningful collisions between people that lead to collaborative projects. And platforms like ReAllocate’s Open-Source Cooperative Innovation Platform make it possible for all of these communities to openly work together on projects. Even government is engaging communities civically and creatively through initiatives such as the White House’s National Civic Day of Hacking, or city government offices such as the San Francisco Office of Civic Innovation or La Labratoria de La Ciudad in Mexico City.

Education is the most exciting place of change. Schools are recognizing that in order to create the innovators of tomorrow, they need to empower students with skills such as creativity, storytelling, and systems thinking — a massive shift from the outdated Prussian education system designed to create factory workers. Yesterday I visited the Green Dot School Locke High School in Watts, Los Angeles which has transformed a 75% drop-out rate to a 75% college acceptance rate in 5 years! Now in partnership with the organization No Right Brain Left Behind, they are creating “a space to bridge education and human potential,” says NRBLB founder Viktor Venson, who also he explained that when kids were coming from the farm, schools were where kids went to learn about the world, but now schools are a place isolated from the world.

As we rapidly urbanize, the convergence of tools, new government and education structures, and the reinvigoration of community are empowering people to actively participate in the making of our collective world. My new online Discovery show, In The Making, sends me around the world discovering these people and projects. And as a first hand observer, I can tell you what is happening out there is revolutionary.