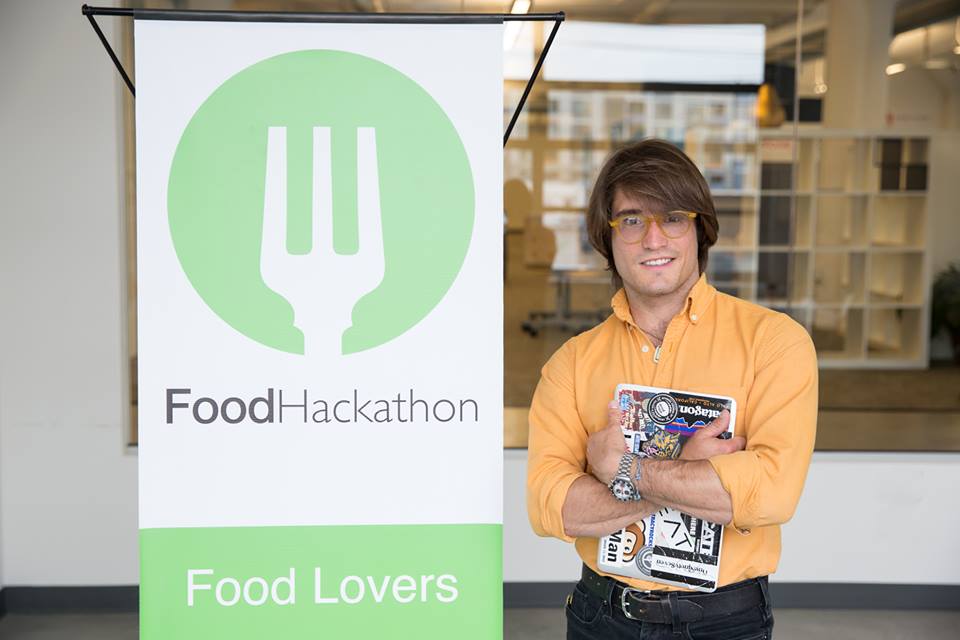 Tim West is a hacker: a civic hacker; a culture hacker; and a food systems hacker. His latest project is the design of a new restaurant concept that is nothing less than a Copernican inversion on how we conceptualize our food choices. West is reverse engineering his menu selections so that the food he sources will directly support agricultural systems that maintain and reinforce the delicate balance of vital soil nutrients that are critical components of maintaining healthy ecosystems; reducing the need for chemical fertilizers while protecting water quality and preserving animal habitat. If he is successful, West will revolutionize the way we think about the soil-crop-nutrition nexus, which is exactly what he wants to happen.

During his recent speaking engagement for the Innovate Berkeley dinner series, West talked about his passions and the trajectory of his culinary career, explaining how his exposure to the tech and hacker community lead him towards his diversified interests in permaculture and the rethinking of food production systems.  A trained chef, West has worked at a variety of restaurants, including the St. Regis Hotel in New York. While studying Sustainable Food Systems, he designed a working permaculture project and organized a team to write the University of Massachusetts’ Climate Action Plan for achieving carbon neutrality in food.  He first established himself in the Silicon Valley tech community as a member of the opening team of Café 6 at Facebook’s headquarters. Since then, he has emerged as a key point of reference in the Bay Area food entrepreneur and startup community, working as a chef, consultant, and advisor for organizations like the Burning Man Project, [freespace], and AirBnB, while also participating as a co-founder in numerous food-related ventures. 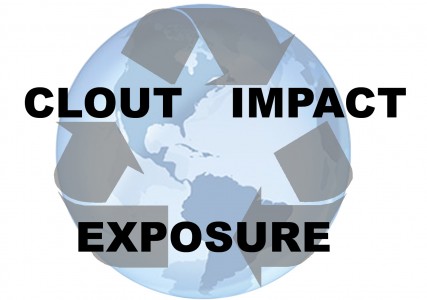 West credits his success at creating real community impact to his ability to strategically build on his established clout, capitalizing on the exposure he receives from his previously successful projects to rally support for his next venture. Most recently, he co-created the internationally recognized Food Hackathon + Forum, attended by over 350 people. This three-day hackathon, in November of 2013, focused on Food Production, Sustainability, Hardware Innovation, Nutrition and Fitness, Technological Innovation, and Food Scalability. The conference attracted top global talent from the technology and culinary fields and resulted in a number of ongoing food and nutrition-oriented startup projects. More about the winning projects on the Future Food Tech Blog.

West’s ultimate goal is to work with the United Nations, using food to build community, create jobs and keep the peace. With his new restaurant project, set to open its doors sometime in 2014, it would certainly appear that he is headed in that direction. West will bring to bear all of his experience as a chef, a culture hacker, and an environmental activist to change the way we think about food, environmental quality, and climate change. The success of this new approach to restaurant design would signal a reorientation in the underlying logic of existing global crop production techniques, wherein the food that nourishes us directly supports farming techniques that protect the environment while ensuring the long-term quality of our soils for generations to come.